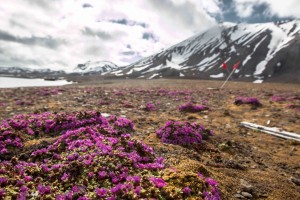 Svalbard is a Norwegian archipelago between mainland Norway and the North Pole. One of the world’s northernmost inhabited areas, it’s known for its rugged, remote terrain of glaciers and frozen tundra sheltering polar bears, Svalbard reindeer and Arctic foxes. The Northern Lights are visible during winter, and summer brings the “midnight sun”—sunlight 24 hours a day.

South Georgia is an island in the southern Atlantic Ocean that is part of the British Overseas territory of South Georgia and the South Sandwich Islands. The main settlement is Grytviken. South Georgia is 167.4 kilometres long and 1.4 to 37 km wide. 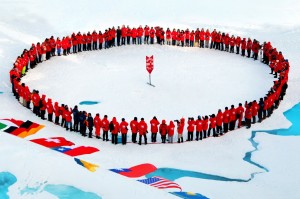 The North Pole, also known as the Geographic North Pole or Terrestrial North Pole, is defined as the point in the Northern Hemisphere where the Earth’s axis of rotation meets its surface.