The MV Polar Pioneer has been reborn

The MV Polar Pioneer was built in Finland in 1982, and the ship was originally an ice-strengthened research vessel with ice class 1A Super, which is perfect for navigation in polar regions with heavy sea ice.

The Polar Pioneer is one of 10 Akademik Shuleykin-class Russian ships built in the mid-1980s in Finland for the Soviet Union’s oceanographic research purposes. Around half of these vessels ended up as chartered polar expeditions ships.

Today, only three are still in operation, with Polar Pioneer being the only one in the Atlantic, Arctic and Antarctic Peninsula. 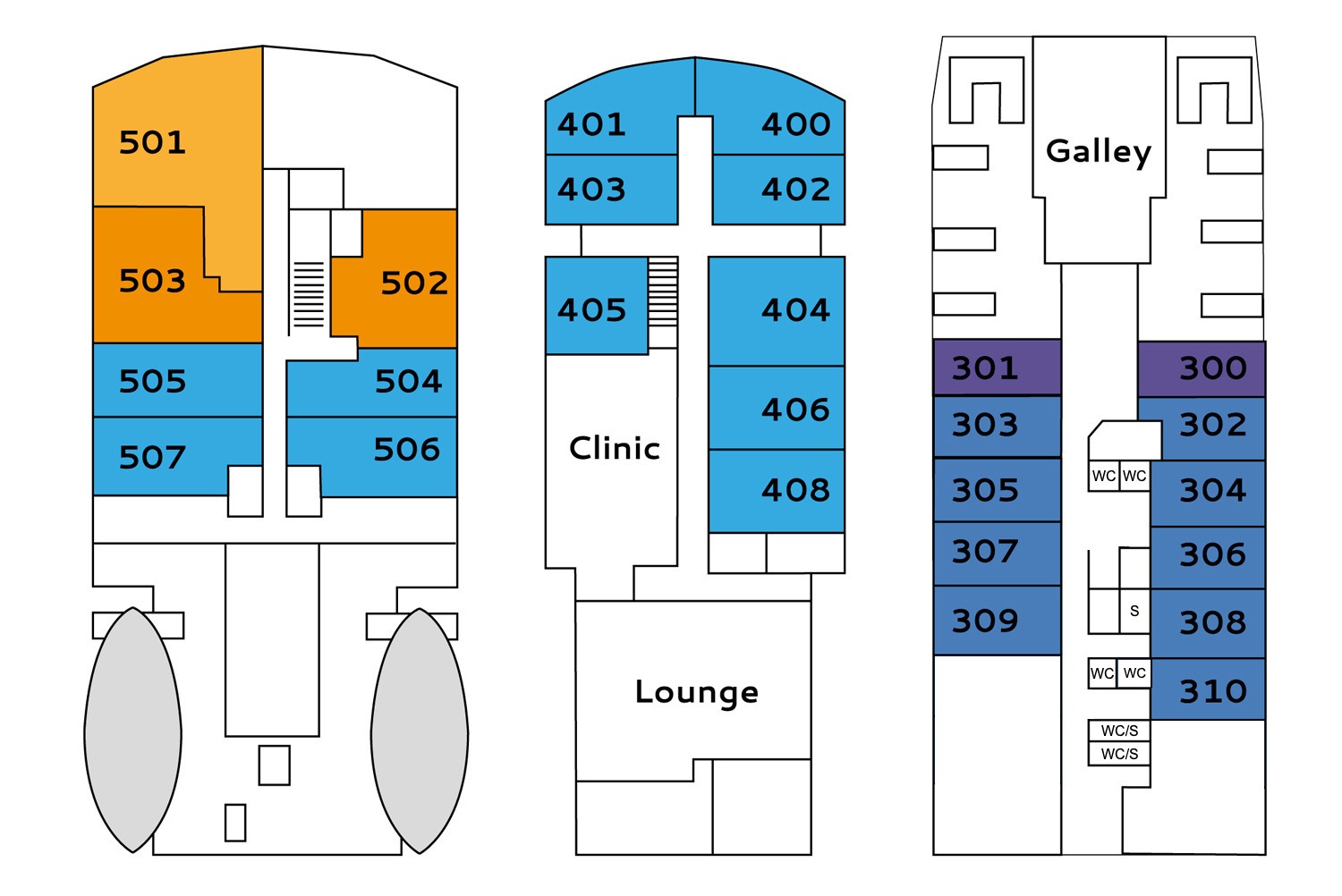 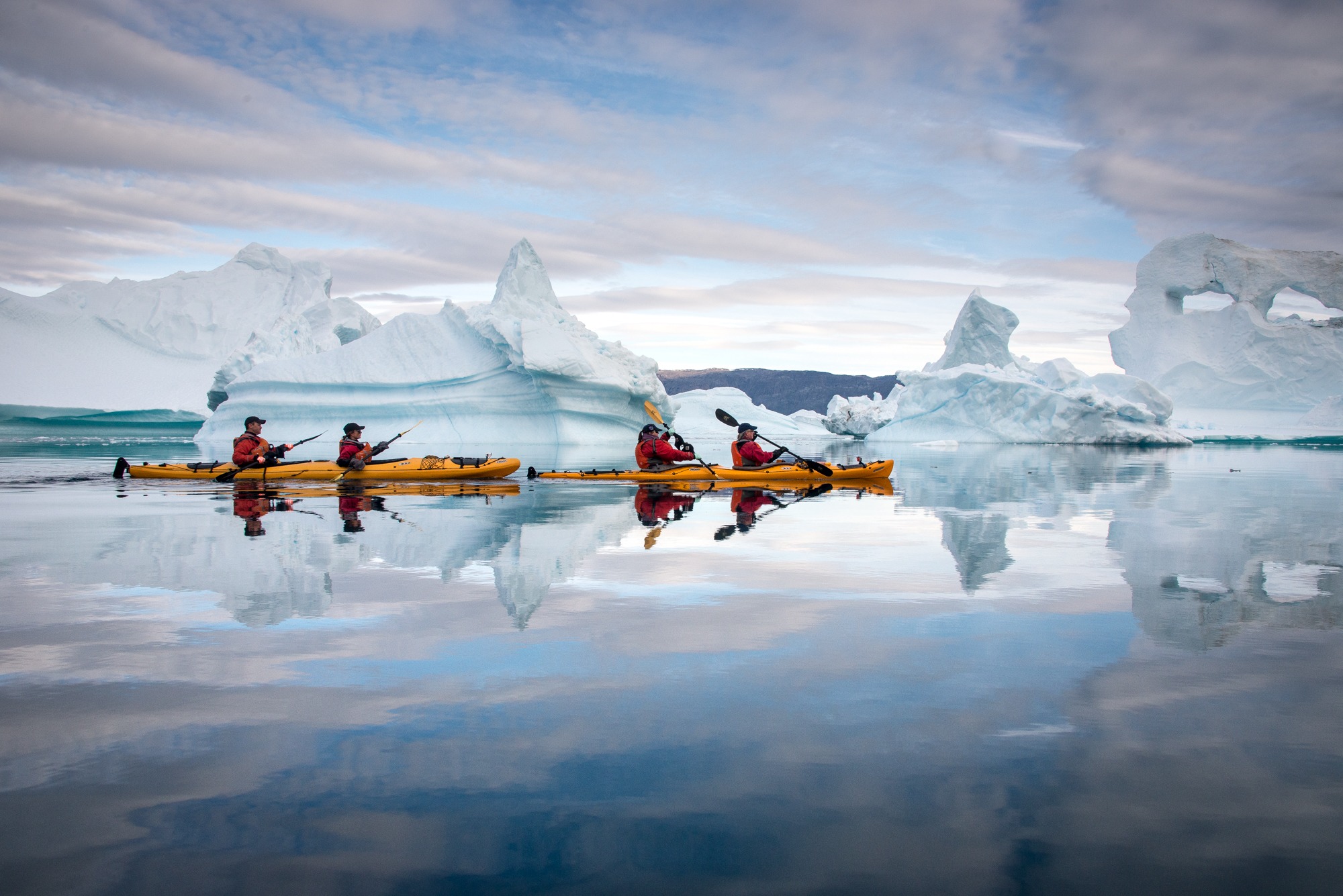