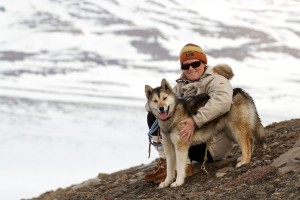 Sue graduated as a veterinary nurse before embarking on a more adventurous life as a professional outdoor guide. Over the past 3 decades she has worked as an expedition leader, photographer and tour guide. Throughout that time she has been at the cutting edge of developments in adventure travel industry, mainly specialising in the polar regions. Her enthusiasm has taken her to many remote corners of the world, including Madagascar, the Amazon, Africa and the Himalaya. Spending three months living in Grytviken, working for the South Georgia Heritage Trust and ten months as a dog-sled handler in Svalbard during the Arctic winter was definitely two highlights of Sue’s career. In January, 2015, Sue purchased Adventure Associates and continues to plan even more exciting journeys to remote destinations. 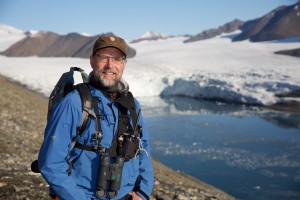 Henrik has worked as an expedition leader and guide in both the Arctic and Antarctic since 1998. He has lead numerous voyages to Northeast Greenland, Svalbard, the Antarctic Peninsula, Papua New Guinea, along the Norwegian Coast and Scotland. He has travelled extensively to far and remote corners of the world, scaled Andean peaks, trekked in the Himalayas and dived in many exotic locations; but his greatest passion is the polar regions. Henrik and Sue spent three months living and working on the remote Sub-Antarctic island of South Georgia and ten months as dog-sled drivers in Svalbard during the Arctic winter. Most recently Henrik spent six months living in the mountains of Norway working as a dog-sled driver. He is truly at home in the world’s wild places. 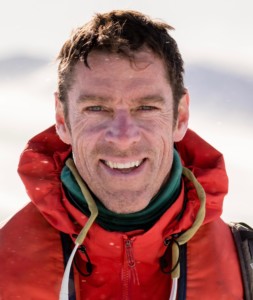 The tour will be escorted by Expedition Doctor and award-winning Australian adventure travel photographer, Dr Andrew Peacock. Andrew first began to explore the world around him through a camera lens while working as a doctor on voluntary assignments in the mountains of Nepal and India back in 1996 and has returned repeatedly since then to the Himalaya to climb, hike and photograph. He is the medical director of Expedition and Wilderness Medicine Australia and  has led numerous treks to the Khumbu region of Nepal. With his mountain medical and outdoor adventure experience as well as photography skills Andrew is uniquely placed to lead this special journey to the base of the highest peaks in the world. Whilst this adventure is not strictly a photographic tour, Andrew is always ready to offer advice on all questions photographic. His images have appeared in Lonely Planet books, Outside Magazine, Australian Geographic and Virtuoso Traveler, to name a few. He is a certified photographic instructor with National Geographic, working for them in polar areas and has led photographic tours to Ladakh and Mongolia. For the past six years, Andrew has been a finalist in Australian Geographic’s Nature Photographer of the Year Exhibition and he is also a Ted’s Cameras Master Photographer. Andrew’s exciting photography portfolio can be found at http://www.footloosefotography.com/ 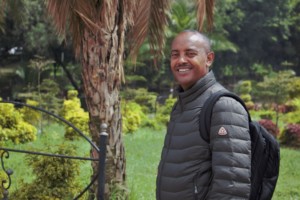 Daniel has a vast knowledge of all aspects of Ethiopia, having been a high school teacher prior to developing an interest in tourism. The combination of his knowledge as a teacher, travel consultant and a naturally gregarious personality, makes him the ideal tour guide. Daniel has travelled widely, attending workshops and training sessions in Africa and other parts of the world, as well as obtaining his MA degree in Social Anthropology at Addis Ababa University, deepening his knowledge of the diverse cultures and peoples of Ethiopia. Daniel’s vision is to provide an authentic experience of his country, conserve the fragile environment, and to help boost the income of local communities through sustainable travel practices. 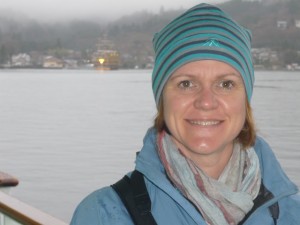 Alex had been working as an accountant for almost thirty years in a variety of roles including private practice,  real estate management,  an international cosmetics company,  and now managing the day to day finances of Adventure Associates.  Her love of travel has taken her cycling across New Zealand’s south island, to Japan,  Nepal and Tibet,  where she hopes to return soon to visit the children she and her husband support. 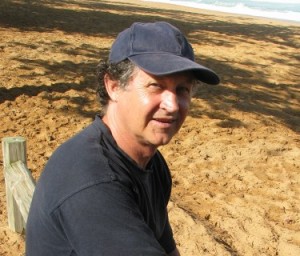 After a background in Theatre and Photography, Tony began a career in magazine and book design, becoming art director for Nature & Health and Simply Living magazines. In 1985 he was contracted by Dick Smith to design and produce the first issue of the Australian Geographic Journal. Over seventeen years at AG his role as Creative Director involved expanding the publishing division to produce Newton Graphic Science magazine plus a long list of quality books and related products. Upon leaving AG in 2001, Tony established the design consultancy Tony Gordon Printcounsel – specialising in book, magazine, and brochure design & production, print management and consulting for a select group of clients.