M/S Sjøveien (meaning the Seaway) was built in Bergen in 1964 for the Norwegian Government and she worked for them in various capacities. From 1979 until 1995 she was used as a training ship for mariners. Since 1995 she has been in private ownership and during the many years since, worked for the Norwegian coast guard. After being a hotel ship for the past few years, she has now been refurbished into a classic and exclusive passenger ship and started her career in Svalbard the summer of 2017.

She is a true beauty with wooden decks and vintage details. There is a lot of deck space on the main deck and there is also an excellent area on top of the bridge, from where you have wonderful views of the magical Svalbard scenery.

To accommodate a maximum of 12 passengers there are eight outside cabins, all with private facilities. On the lower deck there are four twin cabins with portholes. On the main deck there are two larger twin cabins with windows and one large superior cabin with a double bed and windows. The eighth cabin is located on the upper deck and is a large superior cabin with windows. The dining area on the main deck is where you are served breakfast, lunch and dinner. Here is also a lounge area where you can relax with a cup of tea or coffee and listen to interesting talks by the guides. There is an international crew on board who speak English and the bridge is open for visitors. 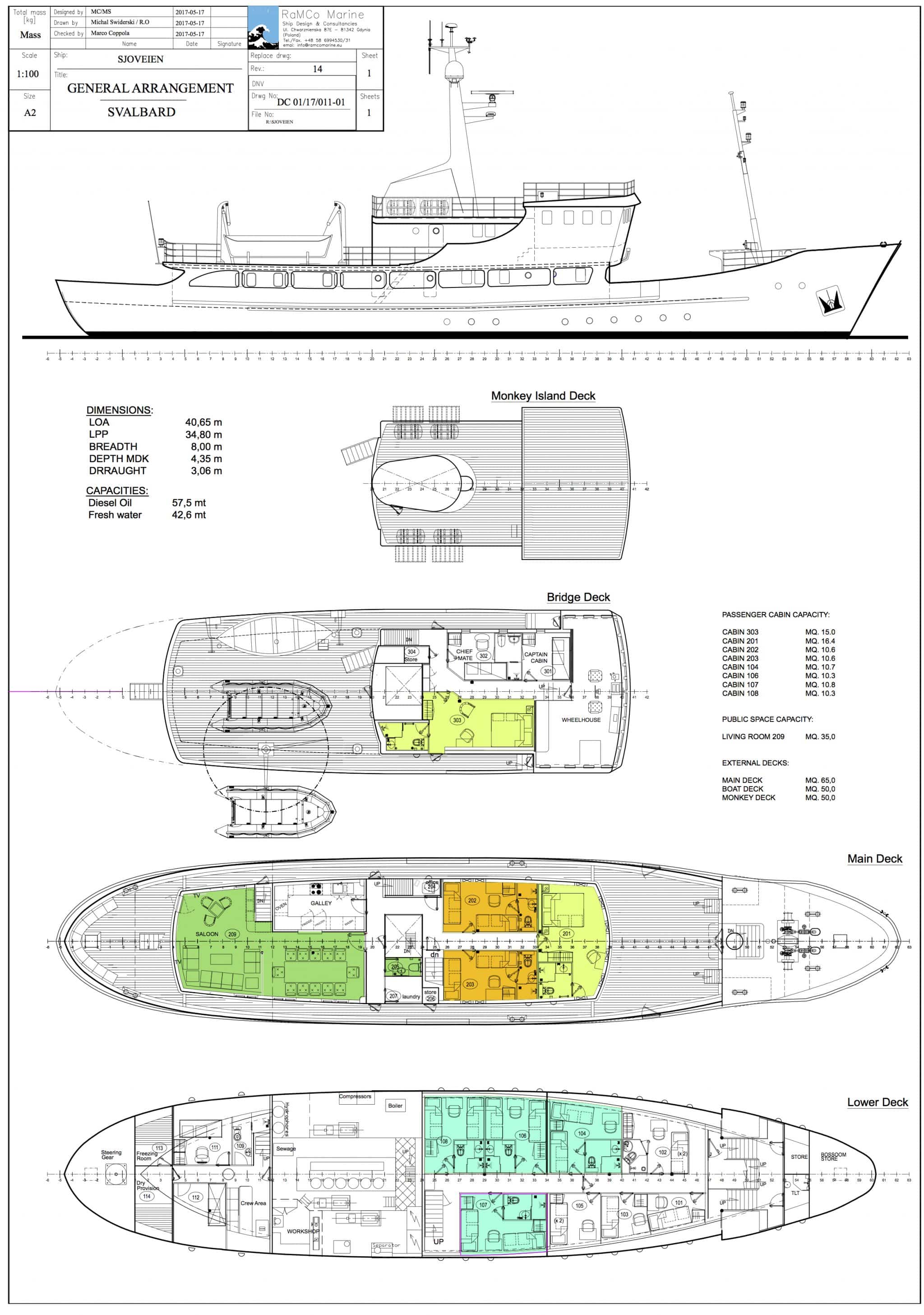 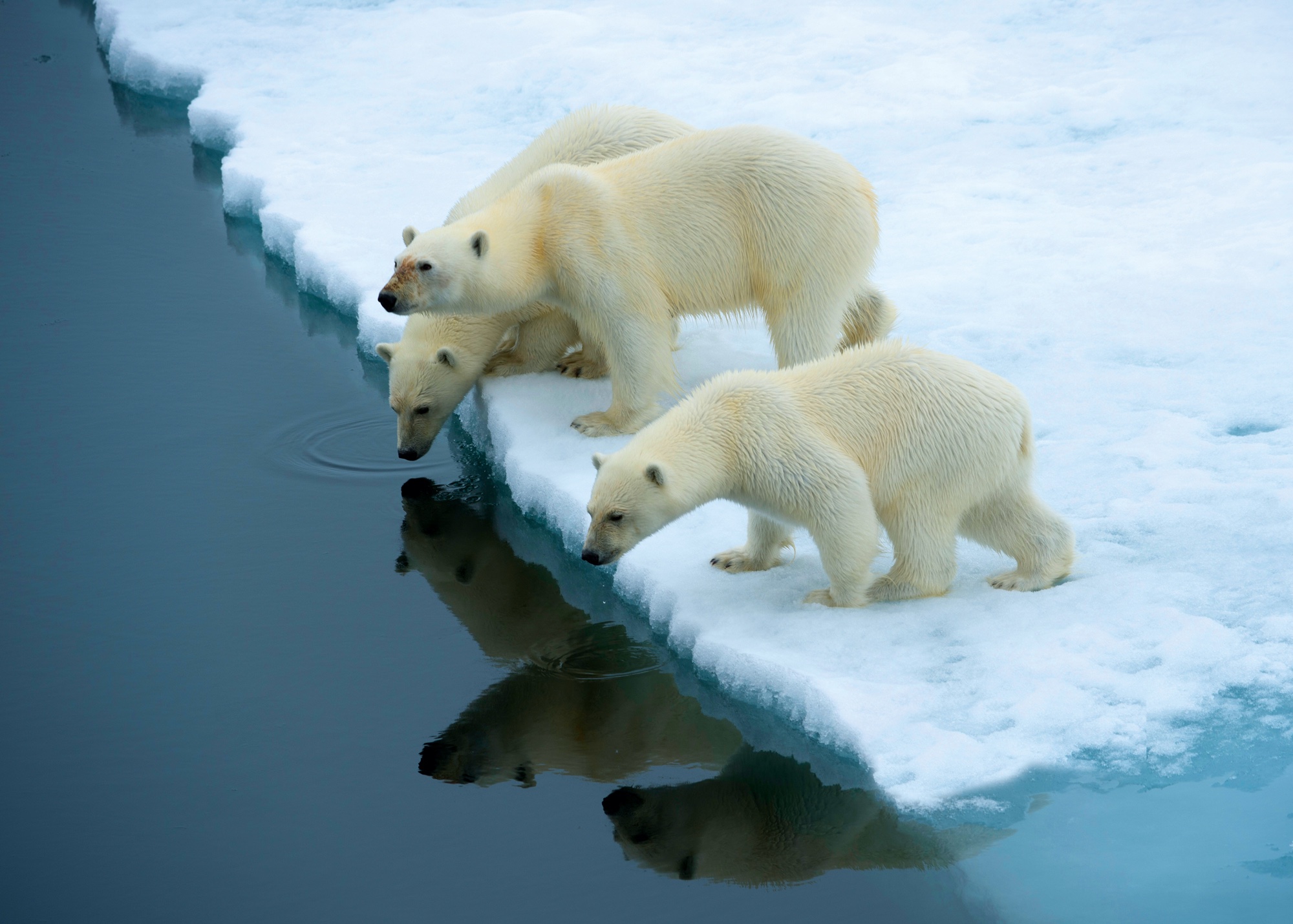